More than nine in 10 Americans (95 percent) believe it is important for children to learn how to swim at an early age. Drowning is the number one cause of unintentional death among children ages one to four. According to the 2018 U.S. Consumer Product Safety Commission (CPSC) data, approximately 350 children tragically drown in pools and spas annually. Furthermore, research shows that 64 percent of African-American children and 45 percent of Hispanic children have no/low swimming ability. 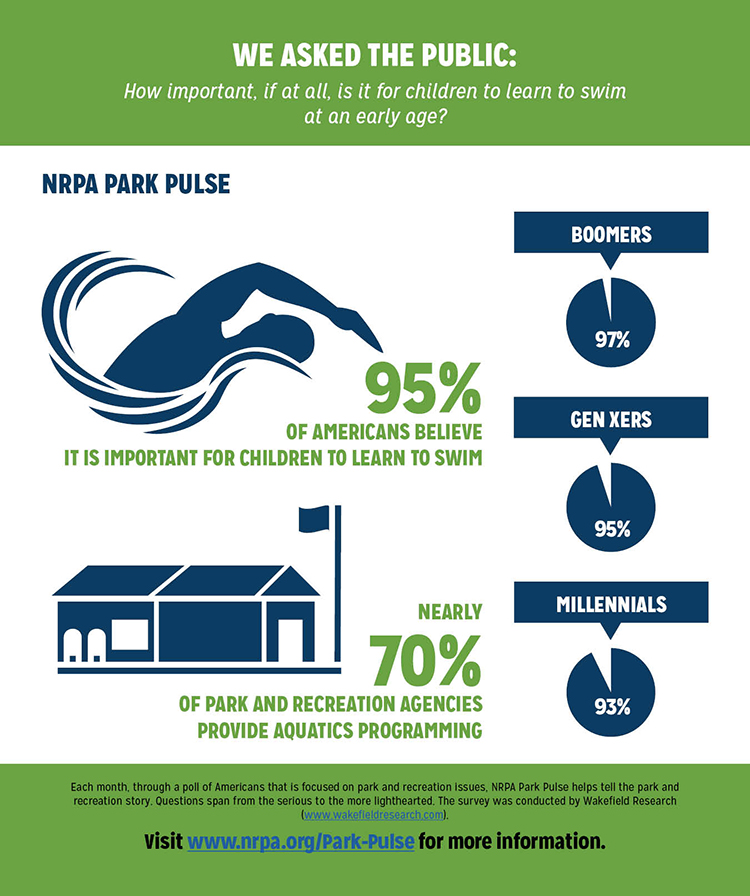