Parks and recreation centers are the perfect places to ensure your health and fitness goals are achieved. Local park and recreation agencies across the country offer year-round fitness classes, sports, trails and much more. 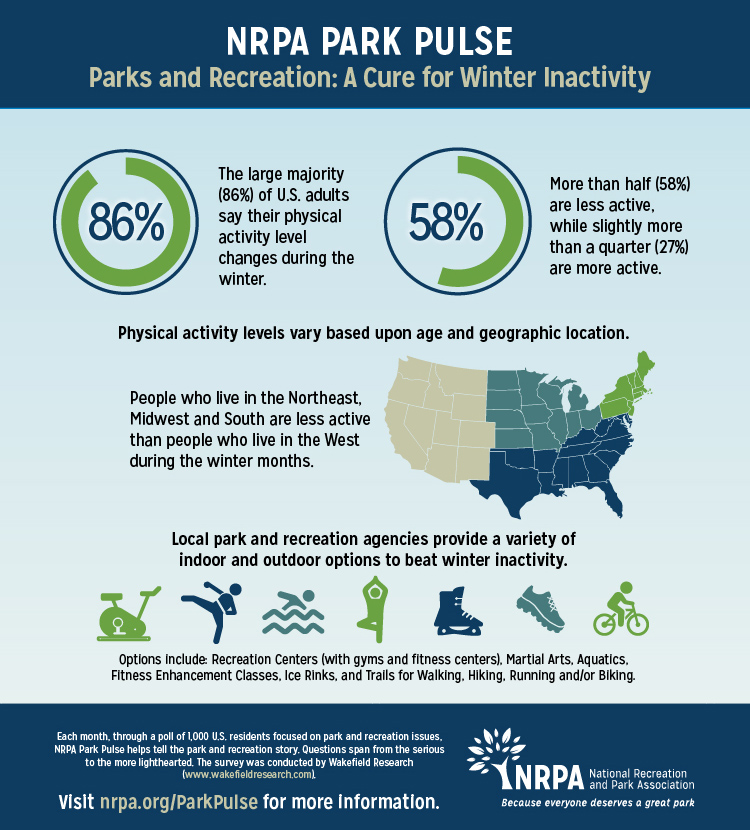