As part of NRPA’s 50th Anniversary in 2015, we launched the I’m a Park and Rec KidSM campaign — a viral social media campaign asking everyone to share their "Park and Rec Kid" story and challenge others to get out to their local parks and rec and share their own story. The goal of this campaign is to inspire youth and people of all ages to use their parks and recreation as a solution for happier, healthier lives.

From the mom who takes her kids to the same park she grew up in to a professional baseball player who got his start swinging at pitches in the local rec league, we bet everyone has their own story about being a "Park and Rec Kid." 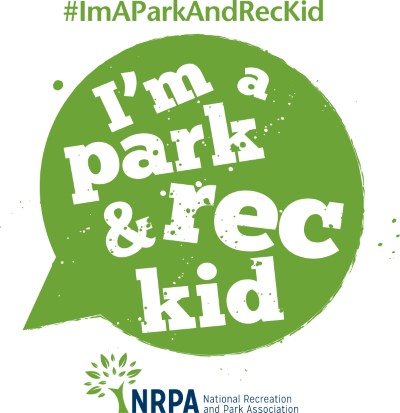 Ways to Get Involved

Why parks are vital to cities' post-pandemic future