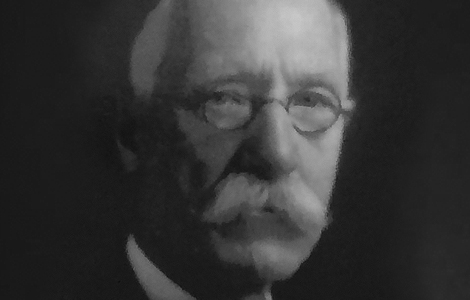 Joseph Lee gave up a promising career in law to grow a moustache and devote his life to social causes. He is considered the "founder of the playground movement." He and his moustache believed community life could be strengthened by playgrounds and play. 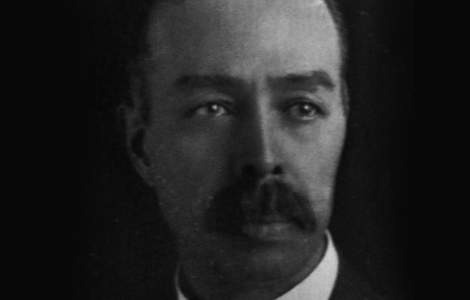 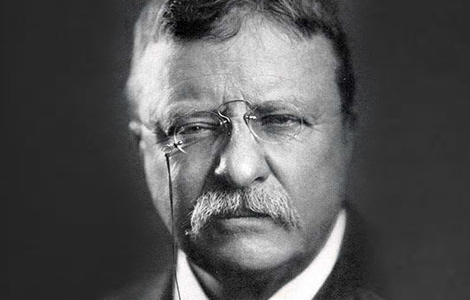 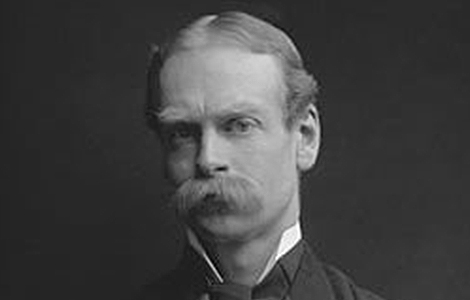 George Bucknam Dorr’s moustache preserved Mount Desert Island and lobbied tirelessly to protect it as a National Park. It looks like his eye brows probably had an effect somewhere in the world as well. 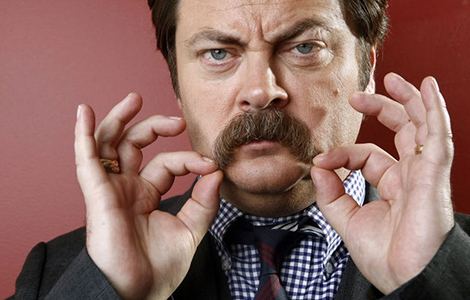 Ron Swanson’s moustache… well, it speaks for itself.

As you can see from history, if harnessed correctly the power of the moustache can have huge impacts in many areas beyond parks. Since 2003, moustaches around the world have raised $559 million dollars towards prostate cancer research and men’s health through the Movember initiative.

By now, you may have noticed that moustaches are springing up all around you. During the month of November, many men grow moustaches to support the Movember initiative. If someone in your family or in your community is partaking in this cause, please consider supporting them and donating.

Personally, this is the third year that I will be proudly growing a moustache for Movember to help raise awareness and money. My Dad had prostate cancer and 1 in 7 men will be diagnosed with prostate cancer in their lifetime. More resources on men’s health can be found here.

As one of the NRPA’s three pillars, health and wellness is a primary focus of parks and recreation agencies throughout the country. Agencies have the ability to keep their community educated and informed on all kinds of health issues. Movember is just one trending example of a way for agencies to engage with their communities about health issues.

Of course we all know there are countless non-moustachioed men and women who are responsible for making parks and recreation an integral part of our lives. They just didn’t have the help of extraordinary facial hair. Who else can you think of that played a big part in the history of parks and recreation in America?

Matt Brubaker is NRPA's Marketing Manager. He is not a historian, but he does consider himself a moustache aficionado.