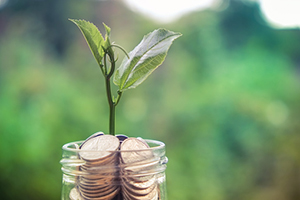 President Obama released his FY2017 budget request on Tuesday, totaling $4.1 trillion. This year’s budget is the President’s most expensive and expansive vision for federal spending yet. With the spending included in this effort, the President seeks to spur innovation, create more jobs, expand opportunity for all Americans, strengthen our national security and expand U.S. leadership abroad during his final year in office. NRPA’s Public Policy Team has looked into the major provisions of the President’s budget, which, if enacted by Congress, would be mostly positive for NRPA members and the communities we serve. The major highlights include: 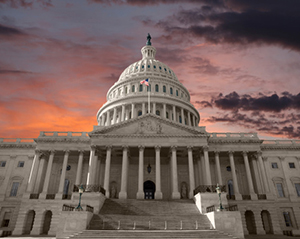 While presidential budgets are usually filled with pie-in-the-sky wish lists and pet projects that never see the light of day on Capitol Hill, it’s important for NRPA members to remember that presidential budgets also provide a roadmap for future Congressional actions. This is especially true for programs that are zeroed out or funded at lower levels than in previous years, as Congress often takes note what programs are cut from the President’s budget.

The release of the President’s budget traditionally marks the beginning of the budgeting and spending process in Congress. Over the next few weeks, your senators and representatives on Capitol Hill will be making important choices about how we fund our roads, schools and hospitals, the size and strength of our military, important scientific research into cancer, and a litany of other issues that will shape America’s future. NRPA will continue to make sure Congress understands the importance of our three pillars: conservation, health and wellness, and social equity.